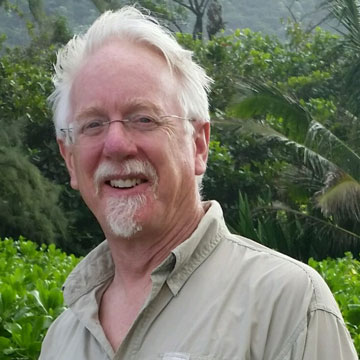 Mehtab Singh began practicing Kundalini Yoga in 1976 by attending classes at the University of Oregon. When Yogi Bhajan came to his home town in Eugene he found many occasions to be with this master of Kundalini Yoga in the years that followed. Mehtab’s love for the practical and specific benefits that accrue to those who practice Kundalini Yoga as well as a pull to explore and manifest a mystical connection with the universal spirit led him to complete the Kundalini Research Institute Level One teacher training in 2011 and in the ensuing eight years finish all five Level Two trainings. His teaching unfolds the Kundalini Yoga experience with physical exercises, breathing, meditation and mantra to engage students to deliver themselves to an understanding of their own true self, awareness, and expanded consciousness.

Donations for the classes